Sounds of Memories at the Birmingham Rep 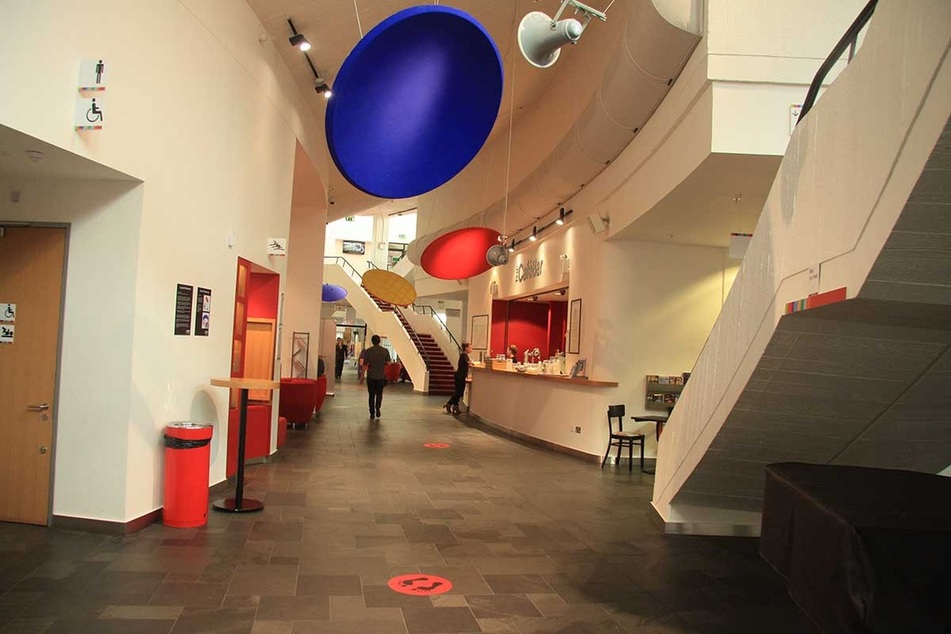 The sound mirror project was commissioned for the Birmingham Rep. The artwork comprises a series of six sound mirrors focussing sound onto small areas of the Front of House. The Installation also included using four existing digital display screens with sound content relating to the current productions. The Rep has a wide range of community groups that it supports, as well organised volunteer section and a group called “the Foundry” which comprises early career people who wish to be involved in the theatre in some way.  All three groups made  sound and films collages for this installation.

Below is  a film and soundtrack made for the installation.